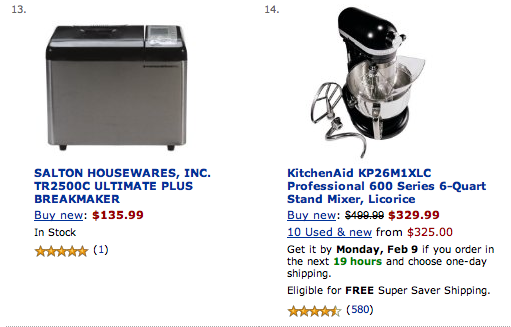 Get new articles as they’re published, via LinkedIn, Twitter, or RSS.